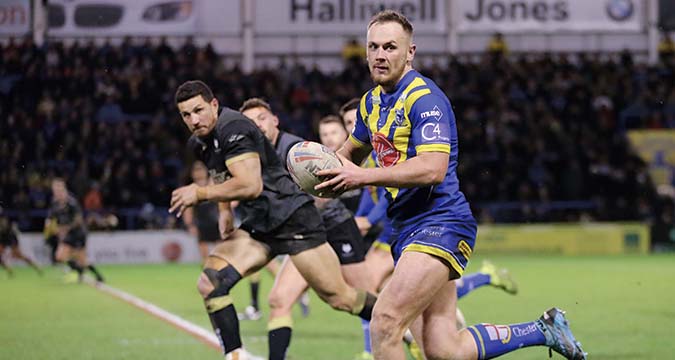 Earlier this month the RFL release their annual off-contract list, detailing the current status of every full-time player off-contract at the end of the season.

The list had over 100 names on it with an update on their status, however, there were several names that were surprisingly absent from that list.

There is only one reason they wouldn’t be on that list and simply, it is that they are not off-contract at the end of the season.

However, there were nine players on that list who were most certainly in the final year of their current deals, which means that, one way or another, they’ve signed new contracts.

That doesn’t necessarily mean it’s with their existing club, though the reality is that more likely than not, they have committed to the club.

Four of them are from the same club, with Jamie Shaul, Danny Houghton, Carlos Tuimavave and Jordan Lane all absentees.

There are two from Warrington in the shape of Ben Currie and Jason Clark, who are both thought to have signed new contracts with the Wolves.

The same applies for two absent Castleford players, with Grant Millington and Daniel Smith both understood to have committed to the Tigers.

One way or another, we should know about the futures of all these players soon.