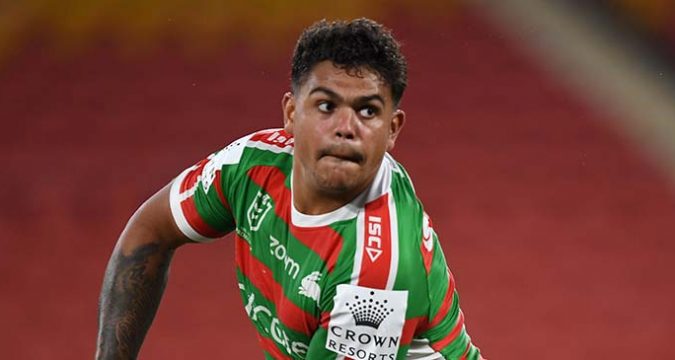 The NRL have confirmed they will be back on May 28th after the Australian government accepted their proposals.

ARL Commissioner Wayne Pearce admitted all clubs will return to training on Monday, May 4th in preparation for the resumption of the season.

“What we achieved today was a lot more clarity around the medical process and what those protocols are. We clarified that May 28 is a definite and also confirmed that May 4 is the resumption date for training,” Pearce said.

“What was also confirmed that the competition points that had been earned in the first two rounds will carry over to the extended competition.

“Everyone is supportive of what we’re doing. Everyone is unified into getting back on the field.

“We feel like we owe it to not just the players and coaches but the thousands of staff members at various clubs and associated industries that are out on the unemployment lines too.”