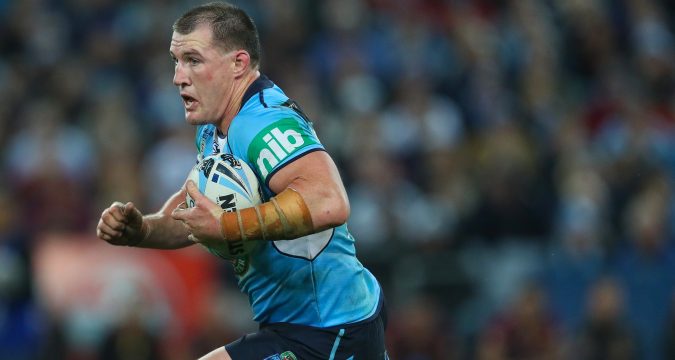 The NRL will pay tribute to 27 retiring or departing players during the build-up to tomorrow’s NRL Telstra Premiership 2019 Grand Final between Sydney Roosters and Canberra Raiders at ANZ Stadium.

Premiership winners, 300-Club members and Test and Origin stars are included in this year’s class of retiring players and those heading to Super League.

Sydney Roosters halfback Cooper Cronk, who will be playing in the Grand Final, will not be part of the official parade, but will be acknowledged as part of the ceremony.

“This is a wonderful list,” NRL CEO Todd Greenberg said.

“We have five 300-gamers, representative stars and Premiership winners from each of the past seven seasons, including Paul Gallen and John Sutton, who captained their respective teams to Grand Final wins.

“And obviously this year’s group also includes Cooper Cronk, who has the chance to retire following a third consecutive Grand Final win.

“It will be wonderful to acknowledge this group on Grand Final day and the parade will once again be one of the real highlights of the day.”