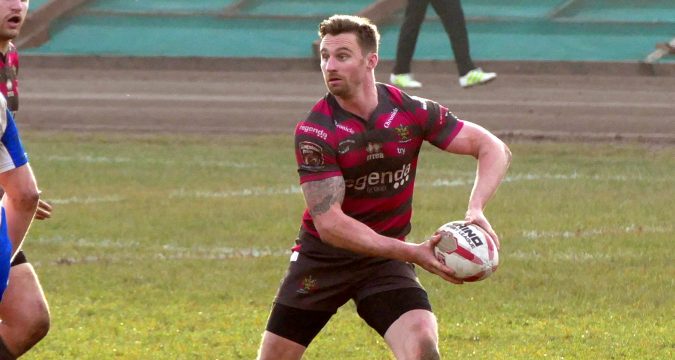 Oldham have confirmed that Craig Briscoe will miss the start of the season, who is set to have a knee reconstruction in January.

The back-row made seven appearances for Roughyeds last year, but the former Barrow Raiders man is set to miss a good spell of the season on the sidelines due to the rehabilitation involved with such an injury.

Meanwhile, Danny Grimshaw and Nathan Chappell are also set to undergo surgery in the next month to sort out groin and knee problems respectively.

Grimshaw, who joined the club ahead of the 2016 season after a long spell at Hunslet, is expected to have his procedure before Christmas, while Chappell, who has joined the club after a short spell with Sheffield, will have a knee clear out on November 30.