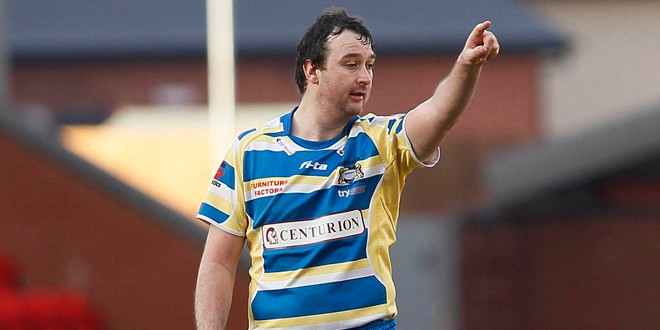 Doncaster are set to have the biggest budget in the history of the club next season, after One Direction singer Louis Tomlinson completed his takeover of the club – as well as Doncaster Rovers FC.

The worldwide star is now co-owner of the Rugby League side, and in a statement from the club, General Manager Carl Hall insists there is no negative downside to the deal for the Dons, and boss Paul Cooke will be given a big budget to play with next year.

A statement from the club read: “We are pleased to announce that former Doncaster Rovers owner John Ryan and One Direction’s Louis Tomlinson have signed heads of terms to become the new owners of Doncaster Rovers, Doncaster RLFC and the Foundation.

“This takeover is a positive step for all involved with Club Doncaster and everyone involved is excited about the next chapter of the organisation.”

Carl Hall, General Manager for Doncaster RLFC added “It is important to stress that this deal does not have any negative implications for the Dons.  Paul Cooke has already been given a 1 year extension to his current deal and based on the progress the team has made this year, we’re preparing to provide him with the biggest budget the Dons have ever had.”