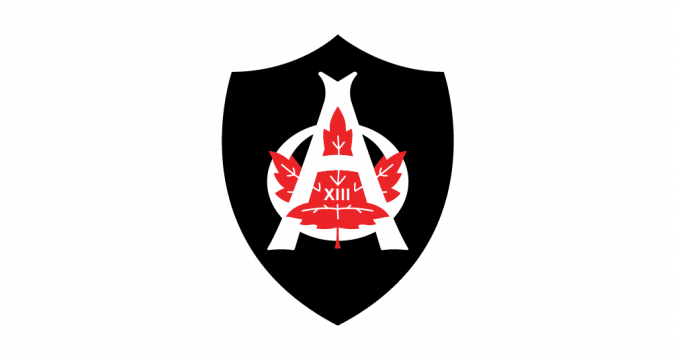 The newly-formed Ottawa Aces will not enter the RFL league structure next year.

TotalRL can reveal the Canadian club will not be a part of the 2021 League 1 season after reaching a mutual agreement with the RFL to stand down next year.

Players were informed by club founder Eric Perez in a Zoom call on Thursday evening.

The decision is not understood to be related to the recent expulsion of Toronto Wolfpack but instead a consequence of Covid-19. The Aces were set to spend their inaugural season in the UK due to the ongoing pandemic, which was deemed an undesirable scenario for a club looking to build their fanbase in the Canadian capital.

It is a sorry blow for the Aces playing squad, who are now free agents and on the lookout for a club at a time when many have finalised their recruitment and are feeling the pinch as a result of Covid.

The Aces were going to be full-time and many players had given up part-time jobs to join the club.

It’s understood the club will offer financial compensation to players, thought to be in the region of two months salary, while they look for new contracts.

It comes at a time when Super League’s decision to reject Toronto’s reapplication to Super League has left the Wolfpack’s players and staff without six months pay.

Ottawa were set to join the third-tier next season with former Catalans coach Laurent Frayssinous in charge. It is believed Perez remains keen to introduce the club in 2022, when it is hoped the pandemic will have stopped causing disruption.