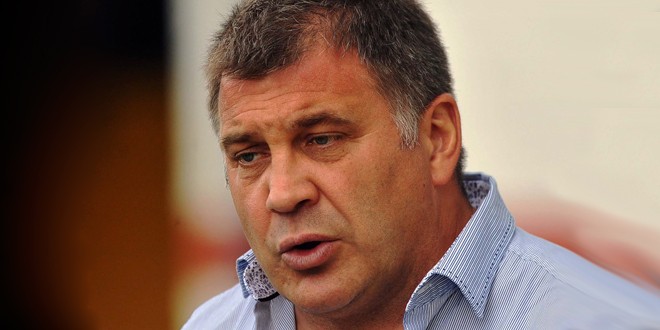 Wigan Warriors coach Shaun Wane believes that “people will have enjoyed” their 62-0 defeat to Wakefield last Sunday – and insists he’ll give his squad until as late as possible to prove they have shaken off the illness bug that swept through the camp last week.

The Warriors suffered their heaviest defeat in over a decade at Belle Vue when they were thumped by the in-form Wildcats – with 10 front-line players missing due to illness and injury.

Wane also confirmed that some of his troops played the match with the illness still in their system – and insisted that people would have enjoyed the manner of their defeat.

“People will have enjoyed us getting beaten by that kind of score, but that’s life – there’s nothing we can do,” he said.

“We’re in a decent shape, we’re third in the competition and we’ve got a good defensive record and we’ll be back, no doubt about that.”

When asked about the state of the illness in the camp, he said: “We’re working hard with the medical staff and making sure they get this bug out of our system as quickly as possible. We’ve had a short, intense session, we’ll look after the players recovery-wise and hopefully it’ll be out of the way come Friday.

“There was hardly anyone training at the back end of last week and we’ve had to be strict with players coming in. Hopefully we’re through the back end of it and we can get out on the field and get ready to perform.

“There were some sick players who shouldn’t have played, but we had nobody else. To that end I take my hat off to those guys – they really performed tough. There’s a few who are still not great but I’m hoping over the next few days they’ll get better. I’m going to give them until the last minute, until we warm up on Friday night.”