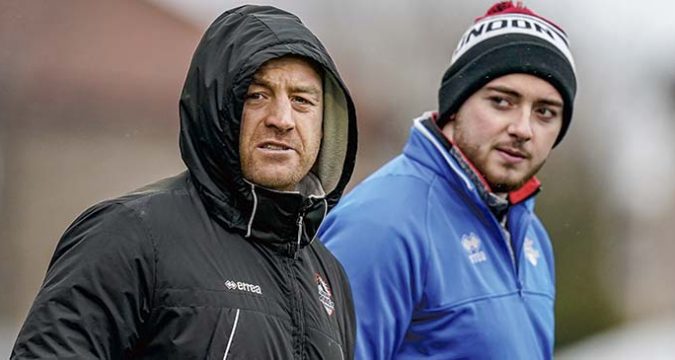 London Broncos coach Danny Ward admits that making any player plans for 2021 is impossible at present for the club.

Ward is familiar with the uncertainty of not knowing which competition the Broncos will be in next season, having experienced promotion and relegation in the last two years.

But the additional unknowns of competition make-up, no parachute payment and whether promotion will even be at stake this year has amplified the club’s issues.

“It’s impossible to do any planning,” Ward said.

“But it’s like being a kid at Christmas with the Argos catalogue – you can circle everything, but you’re not going to be able to get them all.

“We’re absolutely nowhere near getting into serious conversations with anyone.

“The potential difference in central funding is £1.8 million for a Super League club or £300,000 in the Championship – they are worlds apart in terms of the two scenarios we could be in.

“You’re looking at a Super League squad or a part-time Championship one potentially, because there would be no parachute payment again next year.”

Ward has 14 players already contracted for next season and says it is the rest of his squad that he feels for most.

He added: “The priority would be sorting out the twelve who are out of contract.

“But you can’t sit down and have serious conversations with these boys yet until we know what kind of funding we’ll be receiving.”