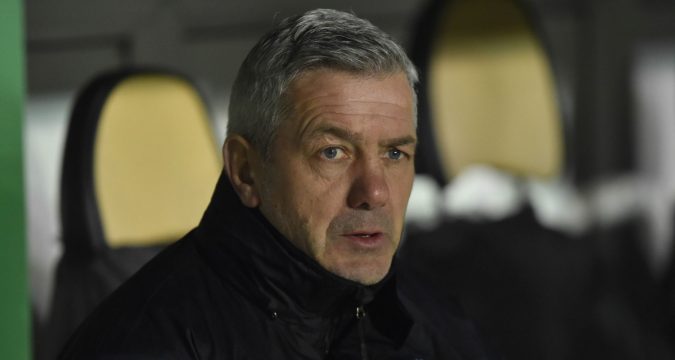 Daryl Powell admits he does not know how Rugby League towns like Castleford will cope if the Rugby League season is postponed in the near future, as his side almost certainly signed off playing in front of crowds for a few weeks with another impressive victory on Sunday.
The Tigers defeated reigning Super League champions St Helens 28-14 to move joint-top of the competition – on a day when the buildup was surrounded by uncertainty about the competition’s immediate future due to the threat of the coronavirus.
And Powell conceded afterwards: “There’s quite a few towns like this.
“Rugby League is a pretty parochial sport in terms of the towns it’s played in, and it will be difficult without it.
“There’s nothing on Sky Sports at the minute and it’s going to be awkward from a sport perspective of how you piece your plans together. Who knows? There are all sorts of scenarios that could happen.”
Powell admitted he was hoping to hear as soon as possible what happens next.
“We’ve no idea what’s going to happen. I’m looking forward to getting an indication from the RFL about where we’re heading.
“Everyone understands that it’s a difficult position for the whole world at the moment. It’s such a confused scenario and obviously there will be meetings which will give us an indication of what’s happened. Then we can plan within our organisation for what we’re going to do and take it from there. There’s an eerie feeling everywhere.”
Powell is also that, whatever happens, his side will not lose too much of its rhythm when the season does resume.
“We’ve got to find a way of managing it so that when we do resume, we can continue the way we’re playing,” he said.
“Looking at us today, both sides of the ball we were excellent and defensively there was a big step up. I thought we were really effective and dangerous, and we played our way.
“We’ve been trying to find that for a while an we did it today. We played positively against them, which you’ve got to do. It was typical Castleford and that’s what I was really pleased about.”