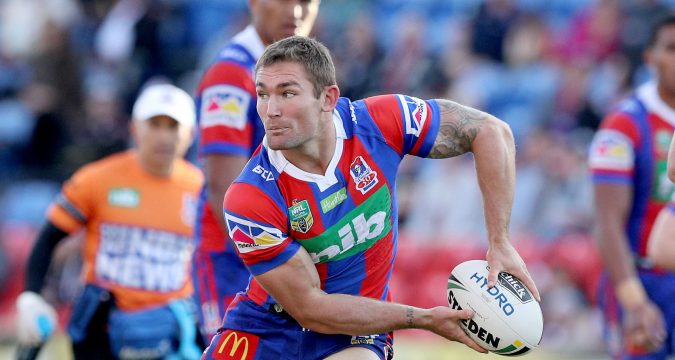 Tyler Randell has started training with Wakefield after arriving in the country.

Club owner Michael Carter confirmed on Twitter that the 24-year-old had met his new teammates and had started training with Chris Chester’s side earlier this week.

The hooker has joined the club from Newcastle Knights and could yet make his debut this season after being granted an immediate release from the NRL club.

Wakefield now hold his registration and he is available for selection if required.

He could make his debut as early as next week, when Trinity take on Salford on September 1st.

Randell made his debut for the Knights in 2014 and made 44 appearances for the club, including five this season.