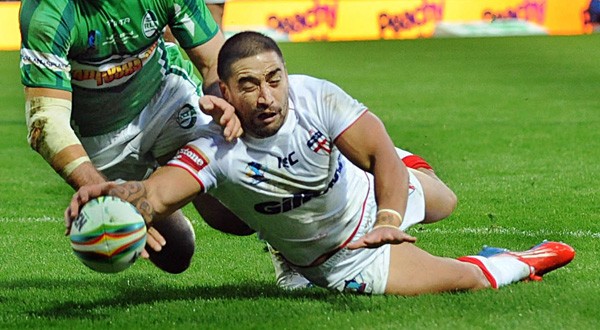 Rangi Chase is in line to end his injury exile against former club Castleford this weekend, after he was included in Brian Noble’s 19-man squad to face the Tigers.

Chase has been out since picking up a leg injury in Round One, and has missed the last four games, with youngster Theo Fages stepping up instead.

However, Chase looks set to make his return against the club with which he won the Man of Steel award, which will add plenty of spice to the fixture, as Cas look set to make it six wins from six.

Francis Meli will also return for the Devils, but loanee Dom Manfredi is out with a shoulder injury.