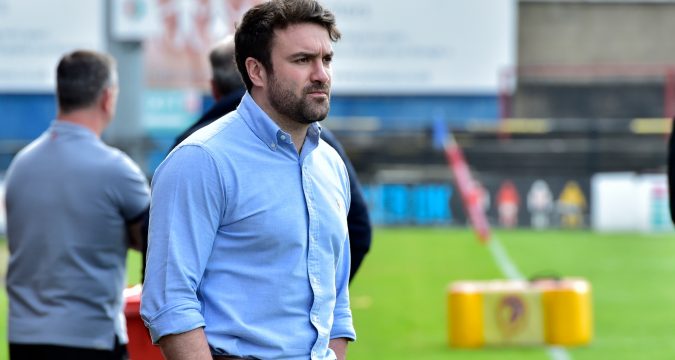 League Express readers, through the paper’s Readers’ poll, which attracted over 5,000 votes, have called for York City Knights to take the 12th place in Super League for 2021.

The place is available after Toronto were denied access to the competition for next year after pulling out of 2020’s campaign and, according to the paper’s readership, York are the best bet for a replacement.

The North Yorkshire club, coached by James Ford, pictured, registered their interest in the spot, along with a whole host of both Championship and League 1 clubs but almost 40 percent would like to see the Knights in Super League with their brand new stadium opening ready for next year as well as a squad full of ex-Super League talent.

Coming in second were the French side Toulouse Olympique (13 percent)who arguably have the best squad outside of the top division ready to step up to the next level.

Bradford Bulls, who have been talked about as one of the front runners for the position with their large fan base, came in with eight percent while the rest of the vote was taken by London Broncos (seven percent), Widnes Vikings (four percent), Halifax (three percent) and Newcastle Thunder (one percent). Three percent thought that none of the clubs should I apply.