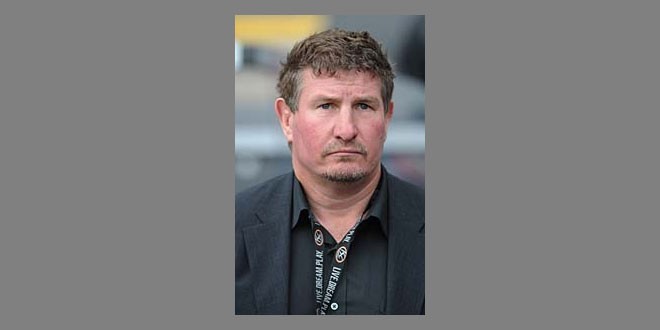 Former international prop Lee Crooks has joined the RFL in the role of England Regional Performance Coach for the North East.

Crooks, who made over 250 appearances in his career with Hull FC, Leeds, Castleford, Yorkshire and Great Britain, will oversee the coaching at the RFL’s North East Academy as well as helping to develop community clubs in the region.

“I’m delighted to be back in the game and looking forward to building on the great work done by my predecessor Andy Kelly,” said Crooks.

“I have already spent a fair bit of time getting to know the players and they are a very enthusiastic bunch who are constantly evolving. Having over 34 years’ experience in the game should stand me in good stead for this role.

“Andy did a fantastic job and is a tough act to follow. I think I can bring some game awareness to their coaching and share my experiences of what it takes to be both a Super League player and an international player.”

Crooks has been impressed with the facilities available to Rugby League players in the North East and feels it is an encouraging sign for their future.

“I am mainly based at the North East Academy which is situated at Gateshead College and it is a fantastic facility.” said Crooks. “If you are a young player there isn’t anywhere better with all the brilliant facilities on offer there.

“I will also be spending some time with the community clubs in the North East and will help them by holding coaching workshops which we hope will develop the clubs and the player pathway for younger players.”

RFL Director of Performance and Coaching Jon Roberts is delighted that Crooks has joined the RFL: “It’s great to have someone of Lee’s calibre on board and with his first-hand experience of the game I am sure he will be a great success in his new role.

“The RFL’s North East Academy is going from strength to strength and it demonstrates how well the professional and community clubs are producing young Rugby League talent. I am sure Lee will flourish in his new role and enhance Rugby League in the North East.”