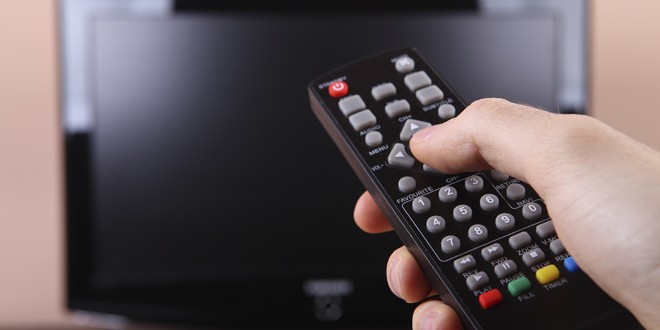 The Rugby Football League are in ongoing talks over a deal to broadcast Championship matches on television from next year.

Premier Sports, fresh from agreeing to put their name to football’s Scottish League Cup for the next two seasons and to continue screening ties until 2027, are among the frontrunners.

The channel also showed Toronto games during the 2018 season.

Premier held the rights for the competition between 2008-2013.

Sky then acquired them, but while they have broadcast Summer Bash and play-off matches, except for Toronto games in 2019 they haven’t shown any other Championship fixtures since late 2011.

The current broadcast deal ends this year, giving Championship and League 1 clubs scope to pursue their own agreement.

At the moment, behind-closed-doors matches are being shown on OurLeague, with home teams receiving 90 per cent of revenue from those paying to watch.