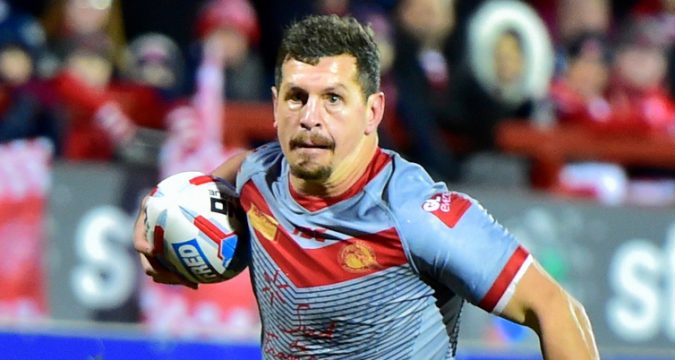 Former Kangaroo, Origin and NRL star Greg Bird says the British Rugby League needs to look to Australia if it is ever going to develop.

Following the recent visit by Leeds, Hull and Wigan, there has been much navel-gazing as to why the game in Europe still lags behind.

Some have criticised the Australian authorities for being too insular and not doing enough to help the British game grow.

But 34-year-old Bird, in his second stint with Super League side Catalans Dragons, thinks they’ve got it the wrong way around.

“Instead of criticising the Australians, they should be learning lessons,” he said.

“The administration over here is way behind Australia. Down there they have made massive strides with TV and sponsorship. So much so that some halves are getting 1.3 million dollar contracts.

“That’s the way forward. Over here, players have been on the same wages for 20 years.”

Bird reckons Aussie chiefs are too busy looking after their own sport to be worrying about the state of the game overseas.

“It’s a bit of a bubble, Australia, you’re away from the rest of the world. You’re so busy trying to compete with AFL and Union that there’s not much time to think about anything else.

“But it works. The game in Australia has come a long way in the last ten years and other administrations would do well to follow their example.

“The game over here (Europe) is at least ten years behind Australia. The administration here needs a good shake-up.”