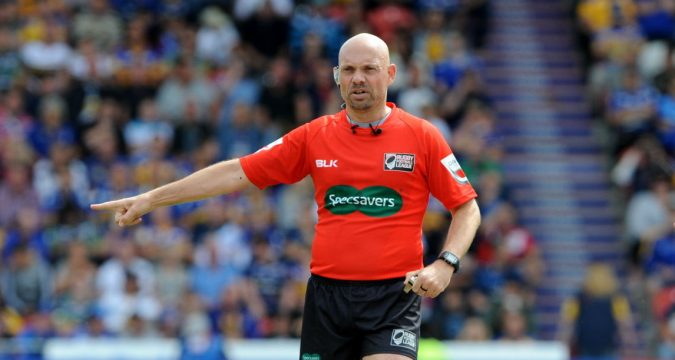 THE RFL are seeking a new referees’ coach following Phil Bentham’s decision to step down.

Bentham took up his coaching position after being forced to stop refereeing himself because of a neck injury sustained during a game in 2018.

He became acting head of match officials in October after Steve Ganson went on an extended period of leave due to an unspecified medical issue.

That role provides coaches with an important point of contact to discuss any refereeing issues.

There is no clarification as yet on if and when Ganson, 51, will return.

The governing body said in a statement: “Phil Bentham has informed the RFL that he will leave next month to pursue other career opportunities outside the sport.

“We thank Phil for his fine refereeing career and the work he has done since, as a match officials coach and recently as acting head of match officials.

“A recruitment process is in place to fill two match officials coach roles.”

His first professional match was in 2004 and his Super League bow came the year after.