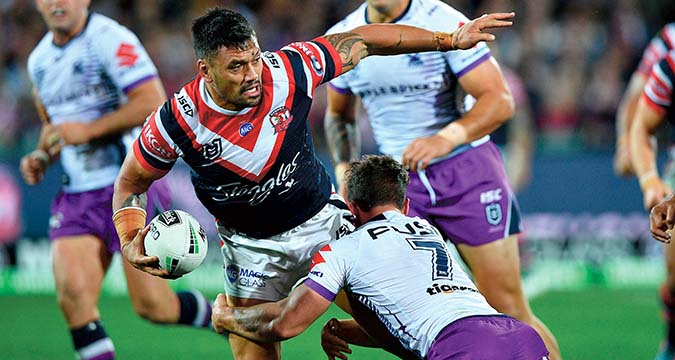 Leeds remain in the market for an overseas middle player as they continue to be linked with Penrith prop Zane Tetevano.

The forward is reported to have been offered a deal by the Rhinos, but they face competition from other clubs across the competition, including Catalans Dragons.

No deal has been agreed between Tetevano, 30, and any club, with his current club, Penrith, not yet having granted him a release.

The Rhinos have put their focus on a new forward, though they are shopping in the same market as several clubs, and very few forwards are currently interested in a Super League move. That has made life difficult for a number of clubs who remain active in the market.

The likes of Huddersfield, Catalans, Salford and Wakefield are all keen on recruiting from overseas, with all of them being helped by the raising of the overseas quota to seven players in 2021.

Leeds are willing to be patient in their pursuit of the right player, with the club to continue in their efforts over the Christmas period.

They will return to training on January 4th ahead of the 2021 campaign.