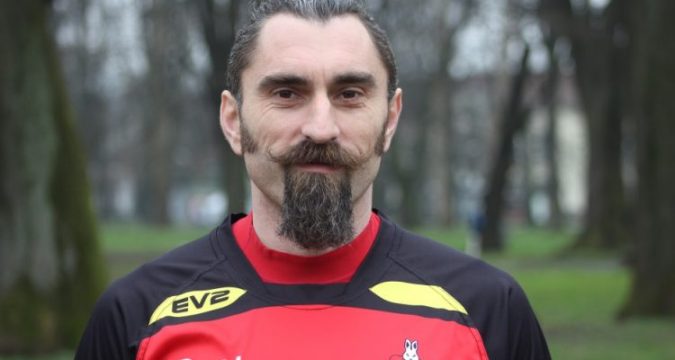 The Rugby League European Federation has sent its sincerest condolences to the Bosnia and Herzegovina RL after they announced the sudden and tragic passing of founder Sretan Zec.

Zec, aged 45 and a scientist, “Possessed inexhaustible energy and enthusiasm, and was the initiator of the sport in the country,” said Jovan Vujosevic, RLEF Central & Eastern Europe regional director.

“With the help of Serbian Rugby League Federation in 2012, he founded the first rugby league club in that part of the Balkans, the White Rabbits from Banja Luka. Previously, he played for the Belgrade student club Faculty of Philosophy at the University of Belgrade, where he was a PhD student. He then joined Rugby League Club Stari Grad, from where he passed on his passion to the younger rugby league generations in Bosnia and Herzegovina.”

His club released a statement saying, ‘“With a sad heart we inform all friends and fans that, unfortunately Sreten, our first and biggest white rabbit, left us too early. The driving force of rugby league in Bosnia and Herzegovina, he was a great man and friend. We are grateful to him for so many things. He will never be forgotten. Rest in peace.’

Zeljko Ljubanic, president of the Rugby League Association of Bosnia and Herzegovina, added: “This is terribly sad news. The person who started rugby league in Bosnia and Herzegovina, the founder and first captain of the national team, as well as the initiator of the formation of the Rugby League Association of Bosnia and Herzegovina, left us suddenly. It is a big loss for the rugby league community here but his work and ideas continue and new generations of players are being created. I will initiate a strong international tournament to be played for annually in his memory. Condolences to family and friends in the region.”