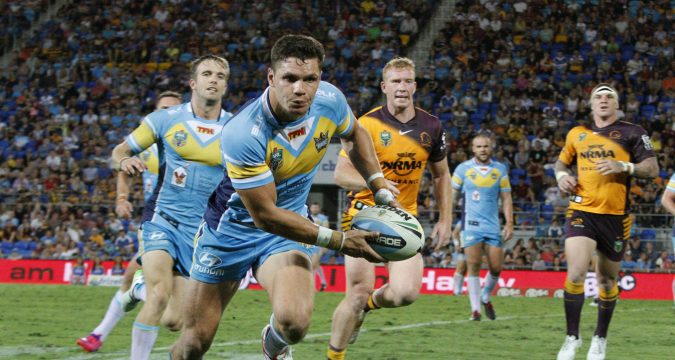 World XIII member James Roberts is on the lookout for a new club after turning down a new offer from Gold Coast Titans.

The star centre had his contract void after a member of the club’s staff forged his signature earlier this year.

Roberts was recently offered an improved deal by the Titans, but he has formally rejected the proposed deal and is now in search for a new club.

Interest in the star will be substantial, with a host of NRL and Super League stars likely to be keen on bringing him to their club.

It is understood that Roberts has a desire to remain in Australia.

Titans head coach Neil Henry said: “It is obviously disappointing we are in this situation as we viewed James as part of the future of this club.

“I’m sure he will concede that his improved form in 2015 is a testament to his hard work and the interest several people have taken in his welfare on and off the field which has enabled him to play his best football.

“I can only wish him continued success wherever he decides to play.”