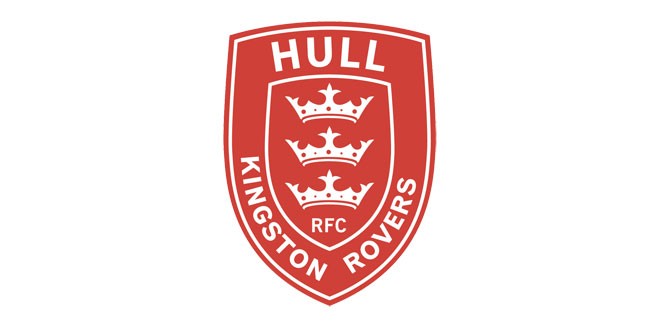 Hull Kingston Rovers held off a strong Catalans Dragons second-half revival at the KC Lightstream Stadium tonight to win their Challenge Cup quarter-final tie 32-26 to become the first team to go into the hat for the Cup semi-finals.

But the Robins almost threw the game away in the second half after having established a 24-0 lead in the first half with tries from Ken Sio, Kieran Dixon, Albert Kelly and Graeme Horne, with Josh Mantellato’s four conversions giving them a decisive advantage after 28 minutes.

The Dragons finally got onto the scoreboard through Krisnan Inu, who had enjoyed an indifferent game on the wing until then, but Scott Dureau couldn’t convert, while Mantellato added a penalty for Rovers just before the interval for a 26-4 half-time score.

In the second half the Dragons gradually pegged back the margin between the teams, scoring tries from Zeb Taia and Inu with his second, with Dureau adding one conversion.

The game looked safe for Rovers when Sio scored his second and Mantellato converted for a 30-14 scoreline after 64 minutes.

But the Robins supporters were on tenterhooks as the Catalans scored two late converted tries from Ian Henderson and Elliott Whitehead, but time ran out on the French side, and Rovers survived to go through to the semi-finals on the last weekend in July.

A full match report and photos will feature in Monday’s edition of League Express.