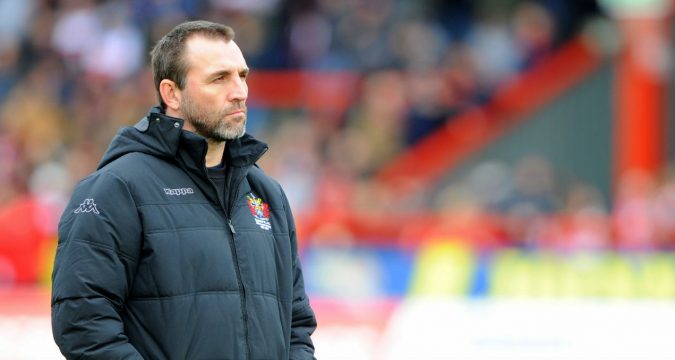 Oldham have completed the signing of Danny Rasool.

The 21-year-old has signed a new two-year deal with the club after playing in League 1 last season for Workington Town.

Rasool previously played for the club as a teenager and he said: “I was doing okay at Whitebank, but I was very young so it was agreed that I should go to Salford, who back then had a dual-reg agreement with Oldham.

“I played for their under-19s who at that time were coached by Pete Carey (now Naylor’s No 2 at Oldham).

“From there I moved on to Warrington reserves and then towards the back end of last season I went out on loan to Workington, where I picked up invaluable experience of League 1 rugby.

“When I found out Scott and Pete wanted to take me back to Oldham I was really excited at the prospect. I couldn’t wait, to be honest, so it all went through pretty quickly.

“I know quite a few of the Oldham boys so I should soon feel pretty much at home.”