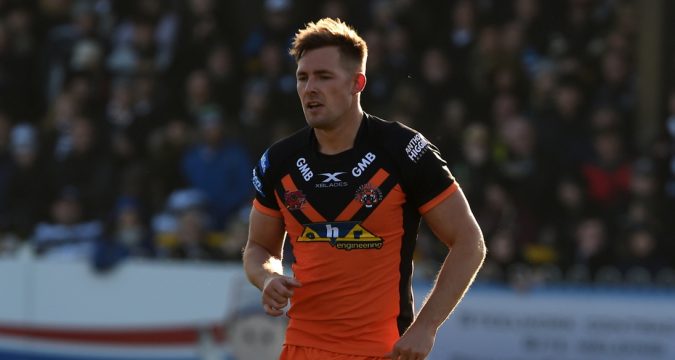 Castleford moved up to third in Super League after victory over Widnes.

The Vikings started well and went ahead, but a Greg Eden hat-trick secured a  52-24 win.

London and Halifax earned places in the Qualifiers with comfortable wins over Barrow and Rochdale.

The Broncos moved into second place thanks to a 72-6 win which moved them ahead of Toulouse on points difference while Fax defeated Rochdale 38-6.

Leigh came from behind to end a turbulent week with a victory over Sheffield, while Batley defeated Swinton.

In League 1, York moved joint top with Bradford as they defeated Coventry 68-6, there were also victories, for Hemel, Workington, Whitehaven, Hunslet and Doncaster.

Full reports from all these games will be in the new League Express.