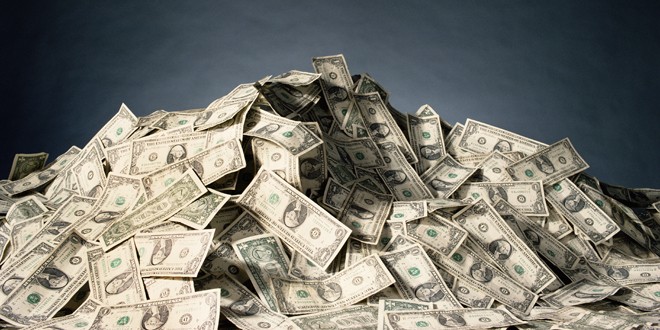 Compared to the drama we’re used to at Odsal, Bradford have had a relatively quiet week. They haven’t lost any more players and crucially they have made two more loan signings to bolster the current squad. Wigan forward Greg Burke in particular is vital as he will provide them with some much needed steel up front as they go head to head with a very physical Hull pack. Rhinos stand-off Liam Sutcliffe will also prove very useful.
Hull have been excellent at times this season, and at other times they have been very average. This was the case last week as, in head coach Lee Radford’s own words, we were ‘very poor in the first half’.
They managed to claw their way back into the match in the second half and were only defeated 18-16 in a tough game at Warrington. I think this is the key element in this match. If Hull play to their full potential for 80 minutes then they should be far too good for Bradford, no matter how much heart and spirit the Bulls players show. However, I highly doubt Hull will be at their best for the entire game and I think that a 20 point handicap could prove too much. I expect Hull to win this game but am keen to get on Bradford with a 20 point start.
Suggested bet: Hull to win the match, Bradford to win on the handicap

This is a match that involves the hottest team in Super League at the moment. Last week I mentioned the impact new half back Luke Walsh was having, and he continued to show this with an outstanding display as St Helens were hugely impressive in dispatching big spending Salford 0-38 to maintain their 100 per cent record.
Hull KR on the other hand have had a slow start to the season. They have struggled to score points and their defence looked fragile during last weeks home defeat to Castleford. They really seem to be missing Michael Dobson and unless they improve massively on last week, they could be in for a heavy defeat here as Saints have a host of players at the top of their game.
While Luke Walsh is pulling the strings, Jonny Lomax provides a constant threat from full back and Kyle Amor and the rest of the pack are winning the battles up front to provide the platform for the backs to play. St Helens also have the benefit of having played last Thursday, so they will be fresh for tonight’s game. They will be high on confidence and I expect their good start to continue.
Suggested bet: St Helens to win and cover the handicap

Tonight’s televised match sees two teams who could not be in different form at the moment. Leeds have played some great rugby on their way to an unblemished start start, while two sloppy second half performances have left Huddersfield coach Paul Anderson calling for a big response from his Giants players.
Leeds ran out comfortable winners away at Catalan last week. Although the French weren’t at their best, any side who goes to the South of France and scores 40 points deserves much credit. As mentioned last week, Leeds have arguably one of the best three quarter lines in world rugby at the moment, and if Huddersfield want to win this game they will have to shut out the Rhinos offense.
The problem for Huddersfield this year seems to have been closing out matches. They led 24-6 against Hull KR before being denied in the final minute, while last week a late try at Widnes saw them go down 22-20. It is difficult to pinpoint exactly why this is happening, but Huddersfield do have quality all over the park and I’m sure they will return to winning ways soon enough. However, I don’t think that will happen tonight.
I’m inclined to side with the Rhinos for tonight’s game based on the form of the two teams. Leeds have played some fantastic rugby and their confidence levels will be very high. Huddersfield on the other hand will have doubts in their mind, and should they find themselves in a winning position I’m not sure they will be confident enough to grasp it against a very strong Leeds side. As for the handicap, I think the bookies have got it about right but if pushed, I’d say Leeds can get the job done.
Suggested bet: Leeds Rhinos to win

If you fancy something different…
Tom Briscoe (Leeds Rhinos), Ben Crooks (Hull FC), and Jonny Lomax (St Helens) are all 4/1 to score at any time. Easy money!