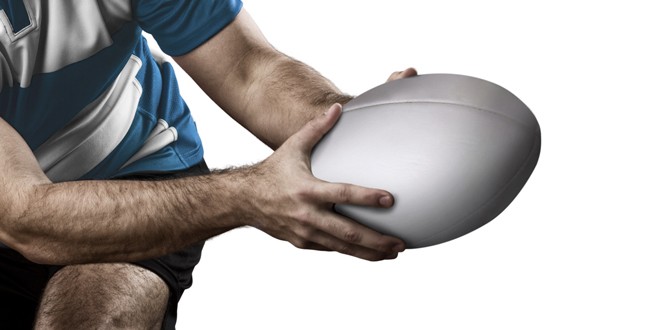 The lead up to the Commonwealth Games in Glasgow will feature Rugby League as an exhibition sport, with an U19s 9s Championship involving five of the six Commonwealth Regions.

The matches will take place over the 27-28th June as the 9s format looks to continue to spread the sport on the international stage.

The Rugby League International Federation presented to the Commonwealth Games Sports Review Committee in Kuala Lumpur in May 2011 and their decision to accept rugby league as a category three sport was ratified by the CG General Assembly in November that year.

The matches will take place at the Broadwood Stadium, North Lanarkshire and Mike Hooper, CGF Chief Executive Officer, commented: “The Commonwealth Games Federation wishes all participants every success, the advent of these Championships is a true demonstration of the RLIF’s commitment to further developing the sport across the Commonwealth.”

RLIF Chairman Scott Carter added: “Since becoming a member of the CGF in 2011, rugby league has remained true to the message that shaped our application, that it is truly a sport of the Commonwealth”.

“We are committed to working to develop the sport in these regions. Our grassroots work continues at a steady pace in Africa, for example, and it was important for the RLIF to bring together teams from all corners of the Commonwealth in what promises to be a true celebration of rugby league.”

The next Commonwealth Games in 2018 will be held on Australia’s Gold Coast – a stronghold of the sport – where the plan is to again run a pre-Games exhibition, most likely at U23 level, with a view to 9s becoming a category two sport and eligible for full inclusion in the Commonwealth Games thereafter.