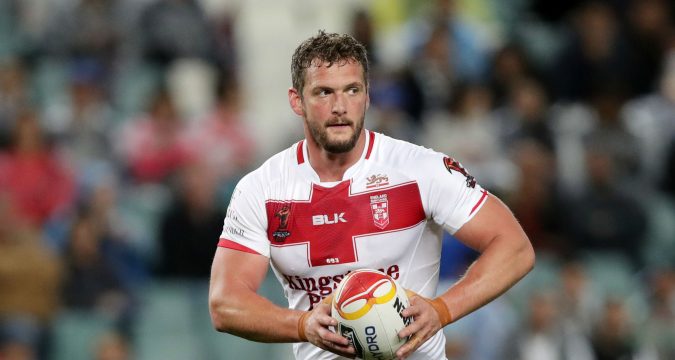 Group Stage: England’s campaign began with a heartening performance against the world champions, though it was not enough to prevent an 18-4 defeat as a late try from Josh Dugan put perhaps a hint of undeserved gloss on the result. Knowing two wins from their final two games would secure second place in Group A, England responded. However, the 29-10 win against Lebanon and the 36-6 against France – which eliminated Les Bleus – left fans feeling the best was yet to come from Wayne Bennett’s side.

Quarter-Final: England were handed a tricky-looking last eight tie to kick off the knockout phase, being paired with Papua New Guinea. However, they responded brilliantly to the test, leading 14-0 at half-time before four more tries saw them run out comfortable 36-6 winners in Melbourne.

Semi-Final: England faced a daunting trip to Auckland for the semi-finals to face a Tongan side who had lit up the 2017 World Cup. For 73 minutes, England made light work of the task at hand too, running out into a 20-0 lead with some ease before a thrilling fightback from the Mate Ma’a set up a grandstand finish. Had Andrew Fifita’s last-gasp ‘try’ been refereed to the video referee, England could have been out. Instead, they hung on to win 20-18.

Group Stage: The Kangaroos began as many expected them to in Melbourne, kicking off the defence of their crown with an 18-4 win against England. They then backed that up with two commanding victories, the first a 52-6 win against France, with a Mark Kheirallah wonder-try France’s only points, before nilling Lebanon, winning 34-0 in Sydney.

Quarter-Final: Australia were paired with Samoa, who finished third in Group B after scraping a draw against Scotland in the final game of the group stage. The Kangaroos made light work of their opponents, scoring eight tries – five of them to Valentine Holmes – as they nilled the opposition for a second successive week, this time winning 46-0.

Semi-Final: With New Zealand dumped out in the quarter-finals, Australia instead faced Fiji in their semi-final. And Valentine Holmes, fresh from scoring five in the quarter-finals, decided he’d use this game to go one better, scoring an astonishing six tries as the Kangaroos ran out 54-6 winners to book their place in the final once again.