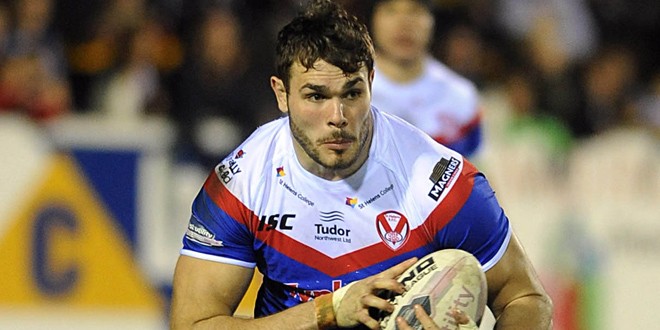 Walmsley has missed Saints’ last two games – defeats against Wigan and Warrington – and Cunningham admits his presence has been missed of late.

But the Saints coach said they’re “hopeful” he will be fit, and said it will be massive for the defending Super League champions if he is involved.

“He’s trained today so we’ll see how he recovers,” Cunningham said. “We’ll have a look at him tomorrow but we are hopeful and it will be a big boost if he does make it.

“In the last couple of weeks it’s really hurt our yardage with Alex not being on the field. He makes around 200, 250 metres a week and, if you take that out of any side, it really hurts you.

“That’s where we’re struggling at the minute because it has a knock-on effect on everything, your kicking game and the form of other players around Alex, so he has a bigger influence than you can imagine.”