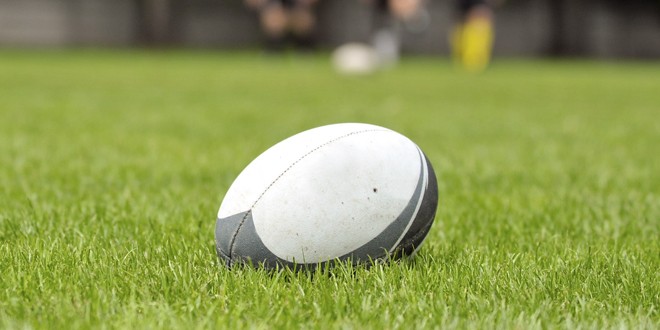 Salford Red Devils are to take part in a cross-code challenge match against Sale Sharks at the AJ Bell Stadium, the home ground of both teams, on 26th August.
The match which aims to raise funds for two charitable organisations, The Prince’s Trust and Maggie’s, will be played with one half under rugby union rules and one half under Rugby League rules.
Brian Noble, Salford Red Devils Head Coach, said: “This is a great opportunity for our guys to pit their skills against different athletes. It will be a big challenge but I think they’ll relish it. The fact that this is for two such fantastic causes is going to be a big motivator for both teams.”
Steve Diamond, Sale Sharks Director of Rugby, added: “Everyone at Sale Sharks is very excited about taking on our friends and rivals in League. Our players will definitely be up for the challenge and I’m sure our fans will be there making plenty of noise”.
Andy Bell, CEO of AJ Bell concluded: “We’re very proud that the AJ Bell Stadium will be hosting this chapter of sporting history to help raise funds for two great causes. It’s going to be an amazing atmosphere and I’m sure both sides and their fans will want to get the bragging rights.”
The AJ Bell Trust, AJ Bell’s charitable foundation has committed to donating at least £50k from the proceeds of the “AJ Bell Clash of the Codes”, split between The Princes’ Trust, which helps young people of all backgrounds develop their lives through work, education and training, and to Maggie’s, which is trying to raise £6m to build a new centre at the Christie, designed by Lord Norman Foster, to provide comfort and support to cancer sufferers and their families.
As part of the fundraising effort, an all-star Gala Dinner for 400 people will be held ahead of the match.