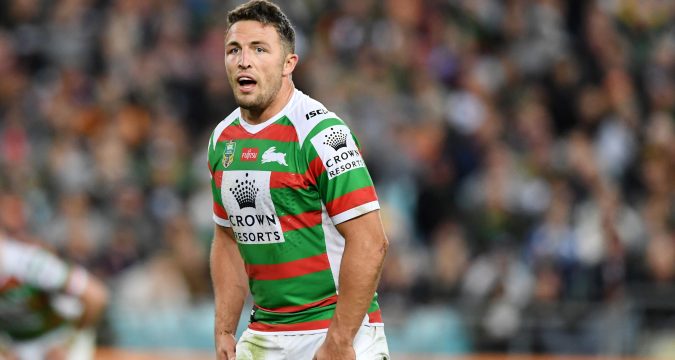 South Sydney forward Sam Burgess has dropped out of the England squad that will face Frace before playing New Zealand in a three-game Test series in the coming months in order to have shoulder and wrist surgery.

Burgess, who has 23 caps for his country, spoke of his disappointment at missing out on the series.

“I’m gutted that I have had to withdraw from these matches as I love playing for my country and it is a great honour.

“The reality of the situation is that it’s imperative that I get these surgeries done, and with a view to the next three or four years, I need to get them done now.

“I’ll be watching on from Australia and cheering on England against France and New Zealand, and I’m sure the team will do England proud.”

Wayne Bennett will announce a replacement over the weekend after the second Super League semi-final between Wigan and Castleford is played.