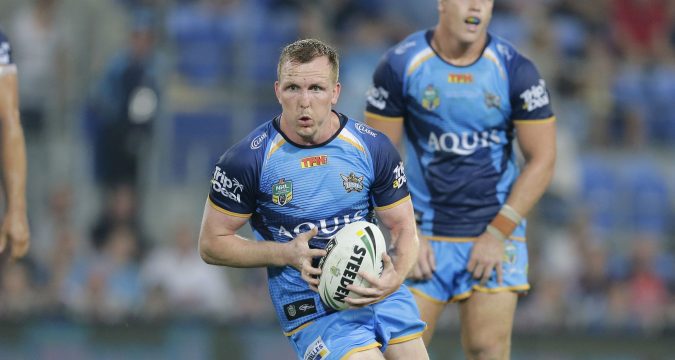 Former Wigan and England star Dan Sarginson has been cleared of all criminal charges following an incident at Burleigh Heads Hotel, Queensland, in June.

The court was shown footage of Sarginson being pushed down a flight of stairs following an altercation including three security guards.

Sarginson was allegedly pinned to the ground after he pushed one of the guards, which resulted in him suffering injury to a shoulder he had surgery on just weeks earlier.

It’s alleged that Sarginson was kneed and punched by a security guard, who the court was told had been charged following the incident.

Sarginson was also found not guilty of common assault after magistrate Mark Howden found he had acted in self-defence.

His first year in Australia proved frustrating for Sarginson, who made just six appearances for Gold Coast following issues with his shoulder.