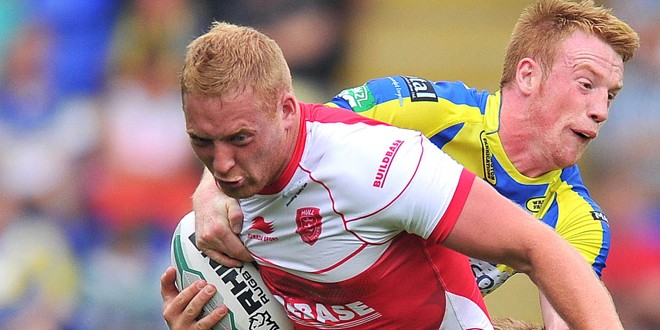 Injury-hit Hull KR centre Sean Gleeson could be left blind in one eye after a nightclub attack in the early hours of Sunday morning.

The Hull Daily Mail reported that officers were called to the Ibiza Bar on King Street in Wigan for a ‘brutal assault’. They found the Ireland international on the road at 4.20am with a serious eye and eye socket injury.

“Our main concern is that a young man has been seriously assaulted. He has been left with a serious injury which could result in the loss of his eye. We want to hear from anyone who saw or knows something that might be relevant to our investigation.”

The 26-year-old, who is recovering in hospital, has had to endure an endless string of injuries since signing from Salford for the 2013 season. Indeed, thanks to a career-threatening back problem and a broken leg, he has played only six of the 33 competitive Hull KR games he’s been eligible for.