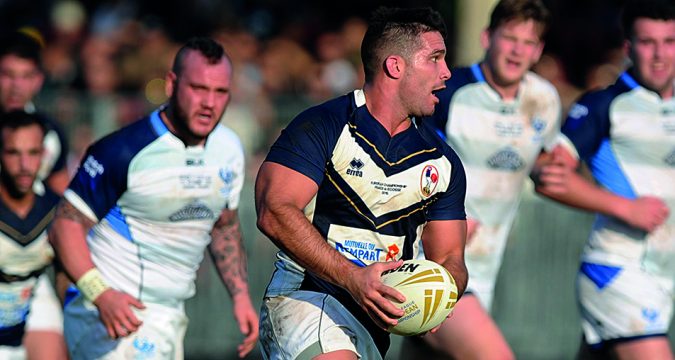 France have named their 19-man squad to face England in Leigh on October 17 – with seven different clubs represented.

Inevitably, a large chunk of the squad comes from players who ply their trade with the two elite clubs in French rugby, Catalans Dragons and Toulouse Olympique.

The Challenge Cup winners have eight players in the squad, including Lance Todd Trophy winner Tony Gigot. Prop Remi Casty is a notable omission, however.