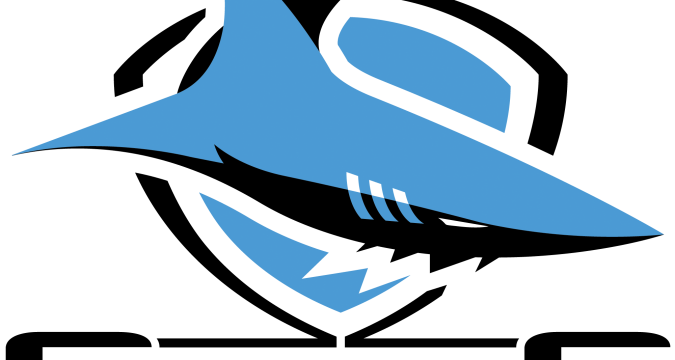 The Cronulla Sharks tonight have staged an inspirational victory in torrid weather over the World Champions South Sydney Rabbitohs.

The Sharks started the game without their Test enforcers, captain Paul Gallen and suspended prop Andrew Fifita, however they reveled in the miserable conditions to record a famous 18-10 win.

Despite the ground being covered in large puddles, the wind blowing a gale and the rain persisting all game, the Sharks managed a completion rate of 90%. They started the game strong with tries to Michael Gordon and Luke Lewis before the Bunnies hit back late in the first term to reduce the deficit to 6 at the break.

Cronulla took a penalty goal to increase their lead to 8, but bumbled the restart which allowed Souths to score, when Greg Inglis’ deftly weighted kick into the Sharks in-goal was pounced on by Chris McQueen. The deficit was reduced to just 2 with 25 minutes remaining.

George Burgess got across the line, but the replay showed he was guilty of double movement and denied. With 6 minutes remaining, Jayson Bukuya put the game to bed with his try near the posts. Cronulla held out a determined Souths to record their third straight win of the year.