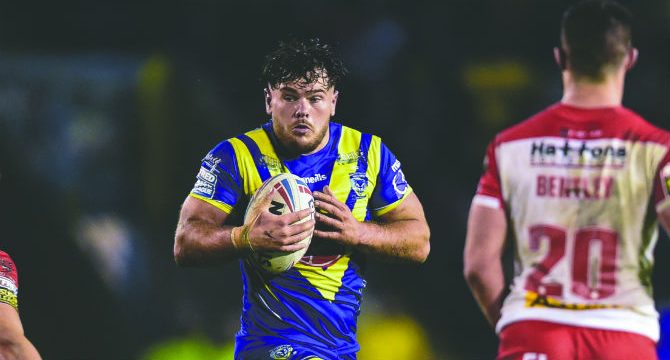 Including Philbin, there are five Warrington players in the squad, with Daryl Clark, Mike Cooper, Ben Currie and Stefan Ratchford also selected.

Former Canberra Raiders halfback George Williams is not considered match fit, having last played for the Raiders more than four weeks ago.

Combined Nations All Stars coach Tim Sheens is expected to name his squad on Tuesday.

Tickets for the game are available now from only £20 (adults) and £10 (under 16s) at eticketing.co.uk/rugbyleague . Due to current Covid restrictions a limited allocation of tickets is on sale now for this fixture, which is part of a historic double-header featuring the Women’s International between England and Wales.