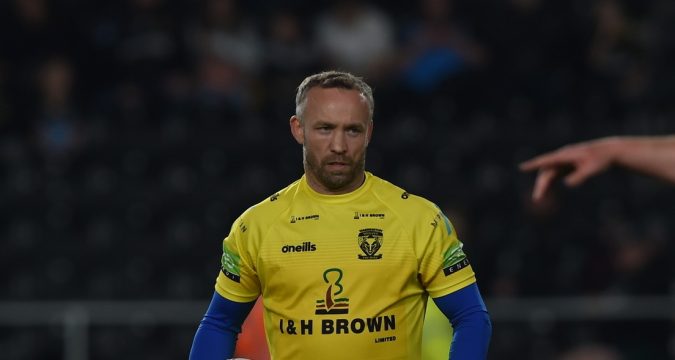 Widnes are on the lookout for a new head coach after Tim Sheens departed the club unexpectedly.

The deadline for applicants is this Monday, and Widnes will be hoping to attract a big name.

Since dropping out from Super League and going into administration, the Vikings have cut their cloth accordingly and are now part-time.

Hoping to battle near the top of the Championship next year, the next coach will inherit a squad mixed with youth and experience.

But who may take over? We look at six potential coaches who would be a good fit for the Vikings.

‘Hendo’ has built a strong reputation at Championship level after a successful stint with London Broncos.

Picking up the pieces following relegation from Super League and a disappointing start to their return to the Championship, Henderson went about rebuilding the club as it consolidated off-the-pitch and improved on it.

Using a large contingent of homegrown talent and playing an exciting brand of rugby, the Broncos surged towards the top of the Championship and narrowly missed out on a Million Pound Game appearance.

The job at Widnes certainly draws comparisons to the one he took on at London, one he ultimately did well in.

He is now the assistant coach at Warrington and will no doubt have aspirations of being a head coach again.

Whether returning to the Championship to take on a similar job to the one he did at London is appealing or not is a different matter, but he has a proven track record that Widnes would be foolish to ignore. 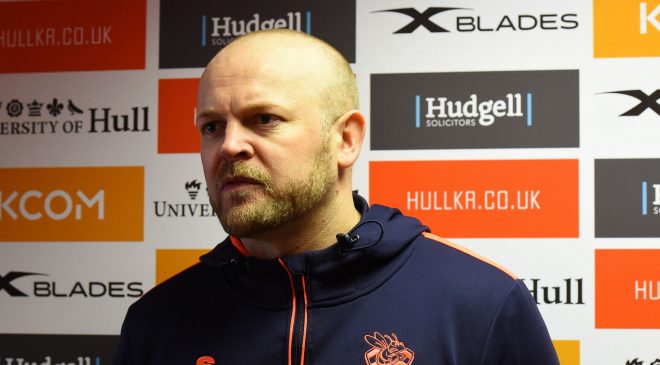 Kilshaw has been out of the game for over a year despite doing a very impressive job at Rochdale.

With the Hornets, they earned a shock promotion to the Championship after defeating Toulouse in France, and even more impressively steered them to safety in their two years at Championship level.

It was telling that, after leaving at the end of 2018, the Hornets then suffered a major dip and were relegated the year after, winning just one game in the process.

Before taking on the role at Rochdale he spent seven years at Warrington with their youth systems and had three in Australia coaching the Sarina Crocodiles.

With plenty of experience and a sound pedigree, Kilshaw is available and on the lookout for a new challenge. 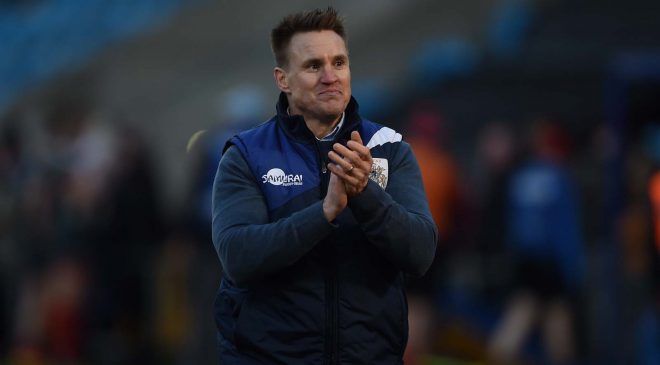 Marshall is a very well-respected coach currently acting as an assistant coach to Kristian Woolf at St Helens.

After spending time as Tony Smith’s assistant at Warrington, he took on the head coach role at Halifax in 2015.

During his four full seasons in charge, Fax punched way above their weight, reaching the top four in three of their four seasons with Marshall at the helm.

He left midway through 2019 and took the role at Saints.

Marshall has made no secret of the fact he has a desire to be a head coach again and he fits the bill of what Widnes will be looking for.

He has a proven track record of delivering success with a part-time squad. He is very committed to youth development, with Fax producing several first-team players through a reserve grade system that some Super League clubs didn’t have at the time and is popular among his peers in the game.

If Widnes have a checklist of requirements, you suspect Marshall will tick most of them.

The timing of Orr’s unexpected departure from Castleford has no doubt seen many put two and two together here.

But after years as an assistant, Orr will be looking to progress his career and Widnes would be a fantastic grounding for him as a head coach.

Well thought of at Castleford, Orr was part of the Tigers backroom staff when they won the League Leaders’ Shield in 2017.

Though he doesn’t perhaps have the CV of others on this list, he is attributed as a good coach looking for a chance to take the next step. 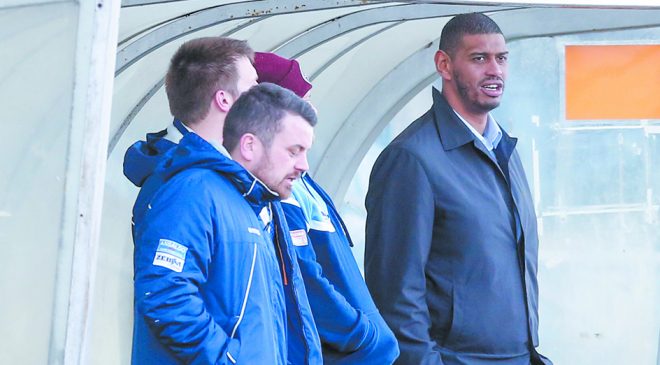 Pryce hasn’t been a head coach since leaving Workington but it would be foolish to dispute his knowledge of the game.

As is the case with many of the coaches on this list, he’ll have forgotten more about the game than many others know about it, after a fantastic playing career.

With the Cumbrian club, he guided them to famous victories over Bradford, including a stunning win at his old Odsal stomping ground, and came so close to taking them back to the Championship.

He’s not had another opportunity since then, but this could be the shot he’s been looking for. 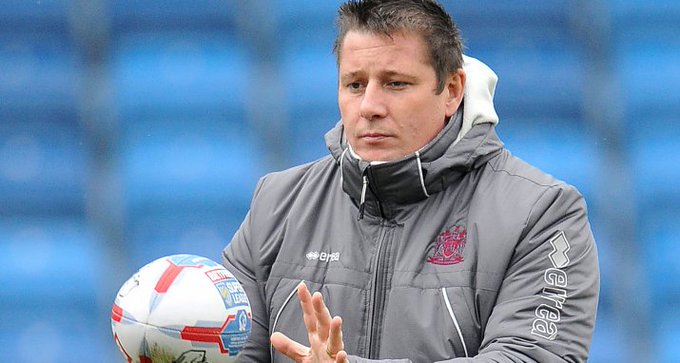 The final man on the list is the long-serving Wigan Warriors assistant.

Winder was the trusted right-hand man of now England coach Shaun Wane after working his way up the ranks at Wigan.

A key cog in the Wigan coaching setup, playing a pivotal role in the development of their young talent, those skills would be transferrable at Widnes with their young talent. The Warriors won the Under 19s Grand Final in 2013 under his tutelage.

He remains the assistant coach now under Adrian Lam but eventually, you’d suspect a head coaching stint will come into his thinking. Widnes could be that opportunity.