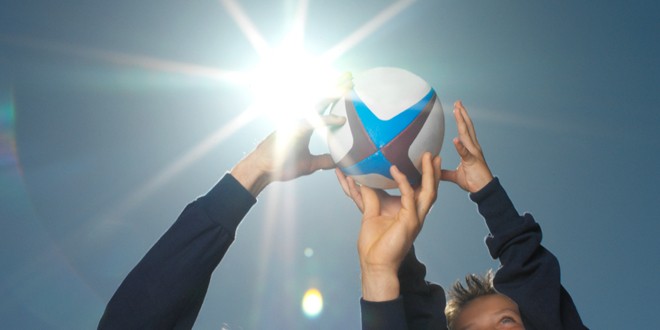 The executive producer of Sky Sports’ Rugby League coverage has written a justification after several complaints claiming the broadcaster purposefully tried to embarrass St Helens and their fans were filed.

Last Thursday, during coverage of Saints’ match against Warrington, Sky’s cameras showed the League Leader’s Shield being packed away when it became apparent St Helens could not salvage the point they needed from the game to be crowned minor premiers.

Sky’s Neville Smith said: “When you are broadcasting a sport you are telling a story, translating what happens on the pitch, the dressing room and the terraces to the viewer at home. Usually it’s the story of the match, but occasionally it is a summary of an entire season.

“On this occasion the story was simple.; the League Leader’s Trophy was on hand ready to present to St Helens who only needed a draw from the game to secure the shield.

“Earlier in the broadcast we had seen the shield in its preparation stage. When Warrington’s lead became unassailable the story was simple; the trophy was being packed away, ready for another day.

“At no time was it an attempt to humiliate or upset St Helens or their fans. The record of the St Helens club is a proud one and beyond mocking. The Chairman Eamonn McManus is one of the finest administrators in the game, and he leads a magnificent club.

“In the same situation and in the same context the same shot would have applied to any club, be it Leeds, Warrington, London Broncos or Wigan (which of course would delight St Helens fans). It is as I say, simply telling the story, and tapping into the emotions and passions of our great sport.

“If it is of any comfort to the viewer concerned I am a lifelong Manly Sea Eagles fan, never miss a Manly game via various means, and had to suffer the same agony the next morning watching my beloved Sea Eagles capitulate and surrender the equivalent trophy in the NRL on the last weekend of the league season, after leading for the last two months.

“At least St Helens have one more chance to secure the shield.
So I can sympathise with the emotions in question, but the fact remains, from a neutral perspective it was the next chapter in the story of a great season, which now goes down to the very last matches of the season.”