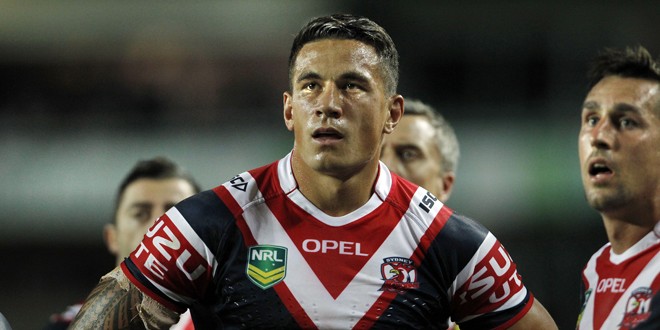 Speculation suggests the legendary Kiwi could be in line for a return to Sydney Roosters in 2017 amidst a lot of uncertainty over their playing roster.

Following the departures of big stars Roger Tuivasa-Sheck and James Maloney, the Roosters have more of their major earners off-contract at the end of this season.

Boyd Cordner, who was recently voted into the World XIII, is out of contract, as is Michael Jennings and Sam Moa.

It is thought that further departures could pave the way for SBW to make his return to the club under the salary cap, with speculation only increasing further as Williams has been training in their gym alongside the club’s under-20s.

If it means we get a bit more of this, we’ll happily have him back.