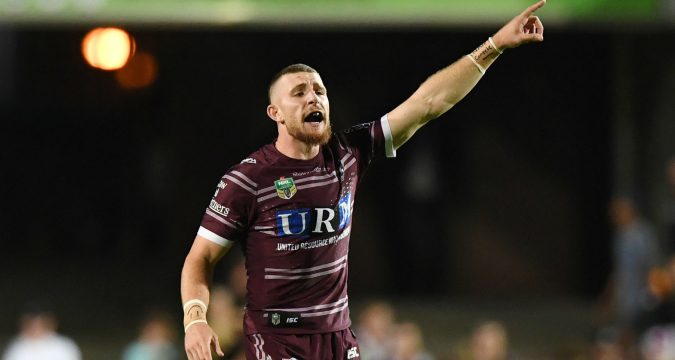 There is significant team news on numerous fronts for Hull for Friday’s derby. Josh Griffin returns for the first time since Magic Weekend, Sika Manu is back from suspension and Jamie Shaul, Marc Sneyd and Fetuli Talanoa all retain their places. Dropping out, however, are Dean Hadley, Jansin Turgut, Jack Logan and Joe Westerman – the latter of that quartet will miss the rest of the season due to injury.

Huddersfield make one change to their 19-man squad for Friday’s clash with Wakefield – as youngster Jake Wardle comes in to replace Jake Mamo. As for Wakefield, there is a welcome return for centre Joe Arundel – winger Mason Caton-Brown is among the players to miss out amidst speculation he is set for a move away.

The headline team news for Salford revolves around new signing Jackson Hastings – who is in the Red Devils’ 19-man squad and will play on Friday night. Hastings told TotalRL earlier that he is going to be involved: that interview is available to read on Thursday. Meanwhile, there are two significant boosts for Leeds; Jamie Jones-Buchanan and Nathaniel Peteru are back from injury.

Wigan centre Chris Hankinson retains his place in the Warriors’ squad following his impressive debut against St Helens last Thursday. With Catalans’ place in the top eight secure – and a cup semi-final a week away – Steve McNamara has rung the changes.