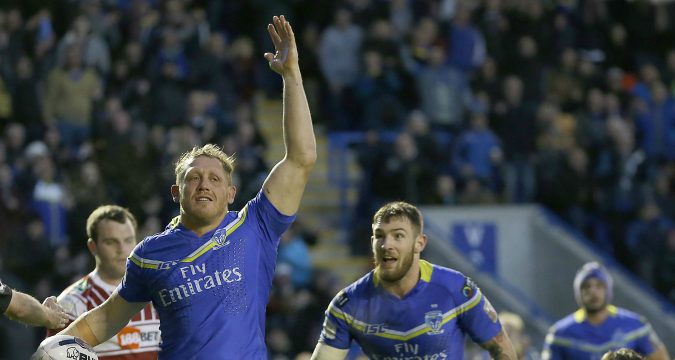 Danny Richardson and Matty Lees are included for St Helens ahead of Friday’s clash with Hull FC. The young duo replace the suspended Jon Wilkin and injured Matty Smith. Mark Percival also returns from suspension – but Jack Ashworth is unavailable through injury. Hull, meanwhile, have named an unchanged 19-man squad for the game at the Totally Wicked Stadium.

Rick Stone has made three changes to his 19-man squad to face Widnes on Friday. The changes see Martyn Ridyard and Adam O’Brien make their return from injury, with Gene Ormsby also coming into the squad. They replace Aaron Murphy, Sebastine Ikahihifo and Nathan Mason.

There are changes aplenty for Warrington ahead of Friday’s clash with Leigh. Ben Westwood, Declan Patton and Tom Lineham all return – while there is also a potential debut for Ben Pomeroy against the Centurions in a much-changed Wolves squad. Leigh are yet to name their squad.