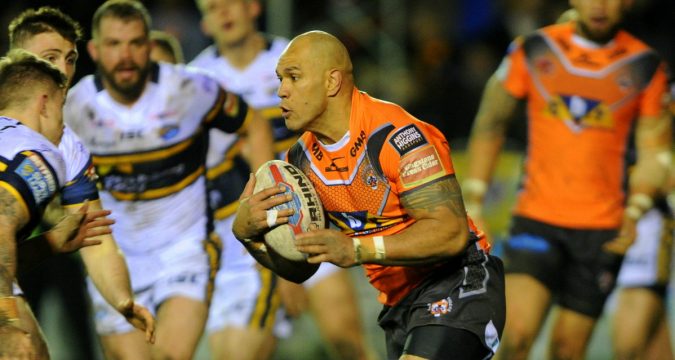 There are changes aplenty for the league leaders ahead of Friday’s televised clash with Salford. Adam Milner, Jake Webster and Larne Patrick are all missing following last week’s win over Wakefield, with Kevin Larroyer, Tom Holmes and Jake Trueman coming into their squad. Salford are yet to name their squad. Prop Sebastine Ikahihifo comes back into the Huddersfield squad, as does youngster Sam Wood. Martyn Ridyard is ineligible against his parent club. Leigh are yet to name their squad.

Leeds will be without England centre Kallum Watkins but are handed a big boost as Jimmy Keinhorst returns. He will likely take Watkins’ place. Meanwhile, Hull make one change for the game as young forward Jack Downs is replaced by Brad Fash. Albert Kelly is included despite suffering an injury last week. There is still no Gareth Ellis. Widnes welcome back star half-back Rangi Chase from a two-match suspension. Youngsters Keanan Brand and Ryan Ince are also included in Denis Betts’ squad. Meanwhile, Trinity are also able to welcome back a big name: captain Danny Kirmond comes back into the fray.