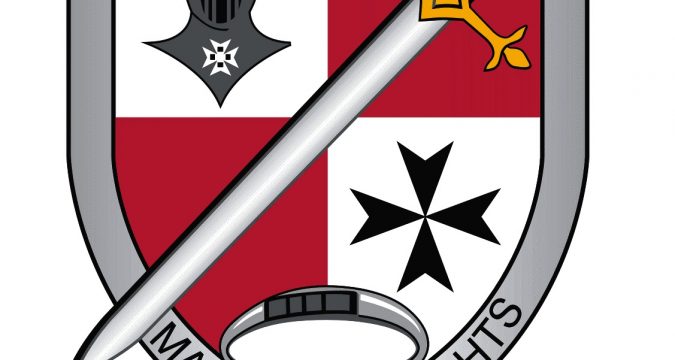 Malta RL side, Sliema Stompers had the best of the opening night to the 2016 summer season, shooting to the top of the table after winning both their games in a festival played at the Balzan FC Ground in the central region of the island. In what is becoming the norm for the sport on the island, the matches were played at a later hour, under lights to combat the fierce Mediterranean heat.

Conditions were nevertheless hot and humid but South African, Richard Gum impressed in his first appearance for the 2012 premiers, taking consecutive man of the match honours.

Stompers’ captain, Julian Caruana paid tribute to his team: “The games were well balanced,” he said. “We are extremely happy with what we have achieved tonight after a very short preparation.”

For Malta Origin RL, Captain and Malta international, Sam Blyton-Keep led from the front, directing his side around impressively in their newly donated, NRL, South Sydney Rabbitohs kit, as they won one and drew the other of their matches.

For the Gladiators, the ever present Malta international, Robin Cutajar – who returned home late last week having picked up valuable experience playing in England’s University league – was a rock, collecting three try assists and being named Player of the Round for his team.

Damien Davis, another South African playing his first-ever game of league for the Gladiators commented: “It was a lot of fun. I am looking forward to more games.”