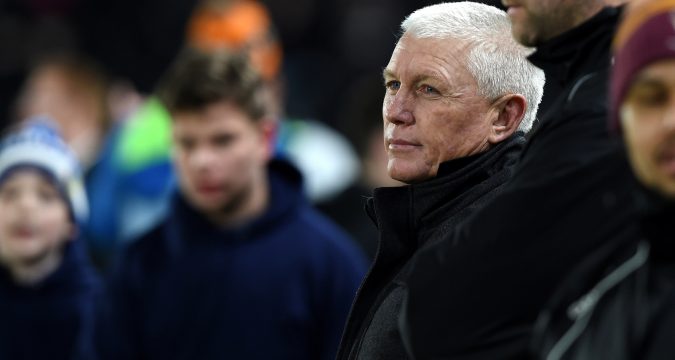 Having lost the previous week to Hull FC when in command early on, Stone was pleased to see his side produce an 80-minute performance to secure the points.

“We got a good response considering how we went in the second half last week in terms of our effort. Our effort tonight was great. 17 players had a really good crack and competed hard for the whole game. That was the most pleasing part.

“It was slippery out there, you have to play to the conditions and hang on to the ball. For the most part, we did that pretty well. I think we made three errors in the first half and five in the second but anytime you make less than ten mistakes you give yourself a chance. In these conditions we were pretty happy with that.”

Again, Jermaine McGillvary was unavailable for the Giants but Stone believes that Huddersfield’s week off could work in their favour regarding their star winger.

“He’s been close both times. He’s still got a bit of soreness in his knee which is frustrating everyone, our medical team and Jerry himself. With a week off, playing Saints two weeks tomorrow, I’d be surprised if he doesn’t get that one. That’ll be a positive for us; getting him back.”