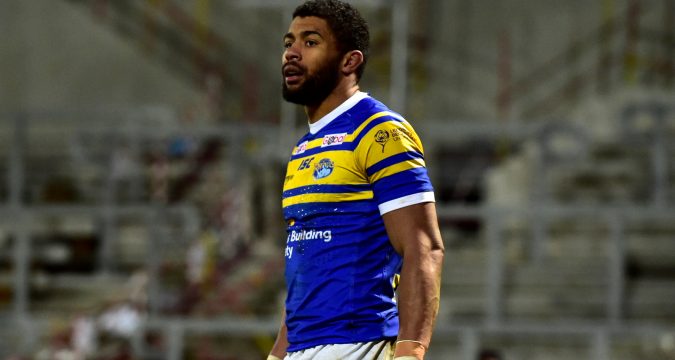 Wakefield Trinity suffered a fifth straight defeat as they were edged out 28-26 by Leeds Rhinos.

Trinity have now lost their last three games by a combined margin of just eight points, and fell short to an inspired Kallum Watkins performance for the Rhinos.

Meanwhile, Castleford held off a strong second-half performance to defeat the Huddersfield Giants.

In the Championship, Toronto Wolfpack retained top spot as Gareth O’Brien scored a hat-trick in a 26-18 win over Batley.

Halifax stated their case for a top four spot with an impressive win over London, while Featherstone, Leigh and Sheffield also picked up wins.

In League 1, Bradford’s unbeaten start to the year was brought to a halt as Leon Pryce’s Workington defeated them 17-16.

Full reports on every Sunday game will be available in the new League Express, out online tonight and in stores tomorrow.