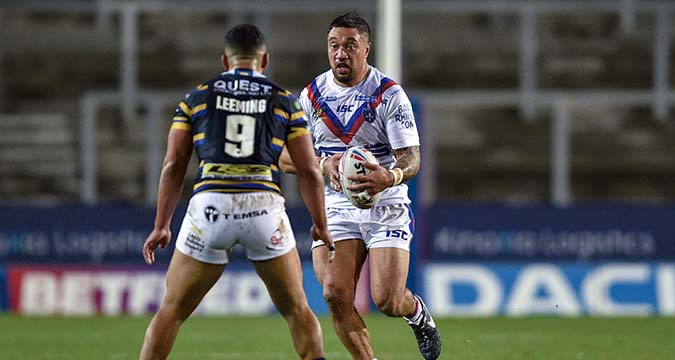 Super League has confirmed a two-week delay to the season.

As revealed in League Express, the competition has decided to push back the start of the season to March 25th due to the Covid-19 pandemic.

The delay, agreed to by Sky Sports, comes as a result of the impact the pandemic will have on the return of crowds, which had hoped to come by April.

But with that looking less likely, a decision has been made to delay the season by two weeks.

A Super League statement read: “The 2021 campaign was scheduled to begin on March 11 but following discussions with Sky Sports, Super League clubs agreed to move the season back by two weeks to increase the chances of kicking off the new season in front of fans.

“Super League will continue to review the fixture schedule, details of which will be released at a later date. It can confirm that there is no change to the season end date, with the Betfred Super League Grand Final to be played on October 9 at Old Trafford.”

It comes hours after the RFL confirmed a similar delay for Championship and League 1, with clubs outside of Super League expected to return to action on the weekend of March 20/21st, three weeks later than initially planned.

A meeting is now expected next week to discuss how the fixture schedule should look. The competition already faces time constraints given the World Cup starts two weeks after the current date for the Grand Final.