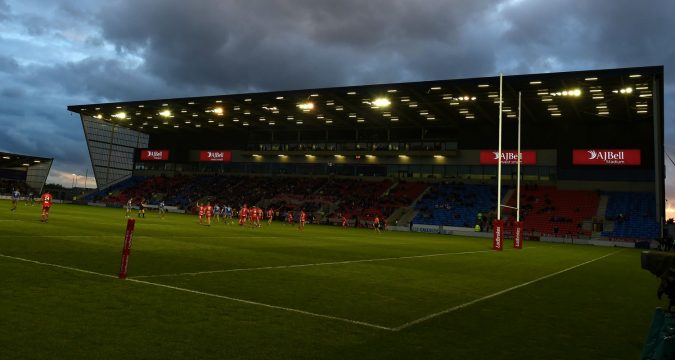 Super League has pushed forward the kick-off times of two of its games due to the earlier closure of pubs.

The government have forced pubs to shut by 10PM, which has prompted the amendments to ensure fans can see matches in their entirety.

The rest of next week’s games have been unaffected.