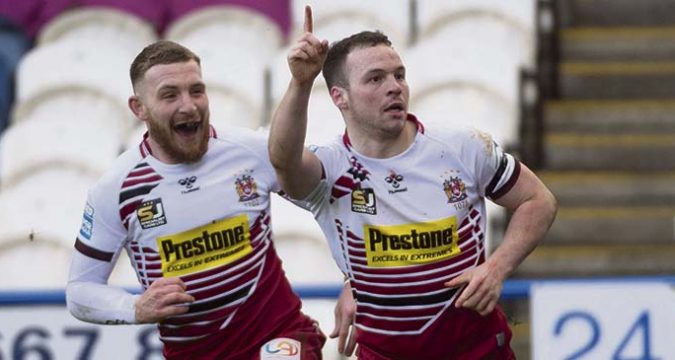 All 12 Super League clubs have agreed to revised pay cuts ahead of the new season.

Wigan Warriors and Castleford Tigers became the final two clubs to agree to their cuts earlier this week, bringing an end to a saga that at one point threatened to compromise Super League’s return.

Clubs had entered negotiations over cuts with their players, who had take reductions in April but were promised revisions would take place at the end of June.

Many clubs had been some way apart with their players when negotiations commenced but all 12 clubs have now put those talks to bed.

The GMB head, Garreth Carvell, fronted talks at most clubs alongside lead player representatives for each individual club.

Hull FC were the first club to agree revised cuts.