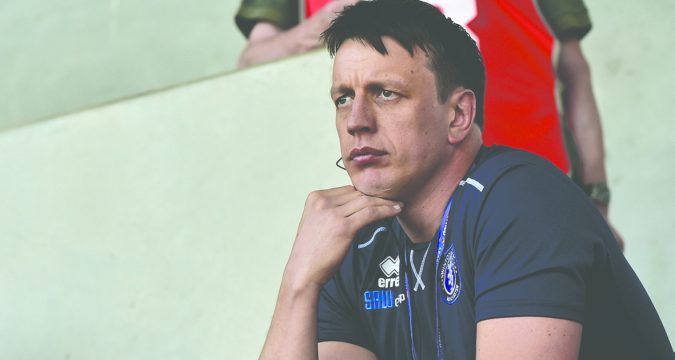 But the play-off game at Heywood Road was in the balance until the 77th minute, when Josh Woods kicked a field-goal to put the home side seven points ahead.

Rhodri Lloyd then notched his second try of the game, with Jack Hansen adding his fourth goal.

Luke Waterworth (2), Kyle Shelford and  Woods got Swinton’s other tries.

Stuart Littler’s Swinton finished bottom of the Championship while Workington, coached by Leon Pryce, were the beaten League 1 play-off finalists.