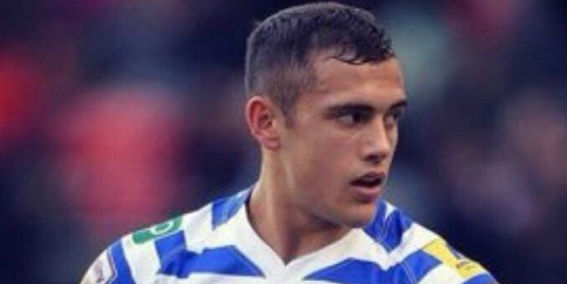 The 21-year-old has joined the Championship side following his release from the Warriors, where he was brought through the academy ranks.

Shelford made one appearance for Wigan in 2016 but failed to feature this year and was subsequently not offered a new contract by the Super League side.

“It is great new for the club to be able to secure the signature of Kyle Shelford,” Swinton head coach Stuart Littler said.

“Kyle has played with us before on dual-registration and is a player that we have monitored ever since. He is a good professional who sets standards not only in training, but also with lifestyle choices. Kyle’s attitude will ensure that he goes far within the game, and his professionalism can only have a positive effect within our changing room.”