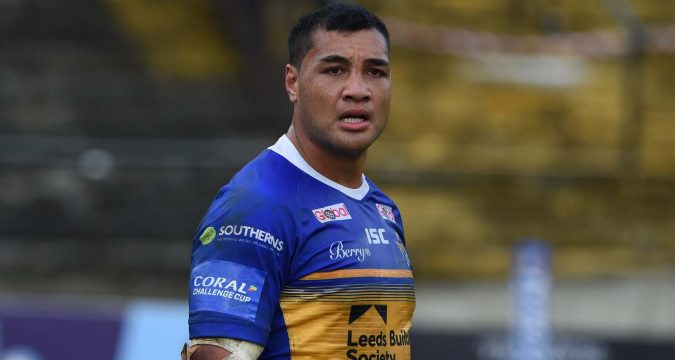 Leading NRL agent Isaac Moses has had his accreditation cancelled.

Moses, who represents over 100 players including some of the game’s biggest stars, was found guilty of ‘procuring and assisting’ former client Tim Mannah to mislead an integrity unit investigation which took place in 2017.

As a result, Moses’ accreditation is due to be scrapped and leaves three Super League players in limbo.

Moses can appeal the decision though it remains to be seen whether he will do so.