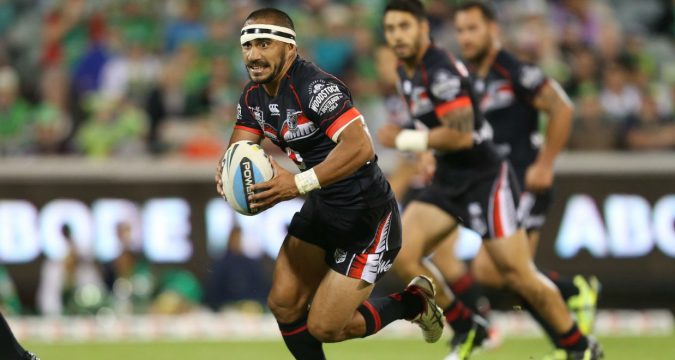 23 players have been named in the first instalment of NZ Kiwis wider-squad selections for the test against Australia next month and subsequent Four Nations campaign in England.

Liu, Takairangi and Thompson have been part of Kiwis squads before, without actually taking the field.

The wider squad currently consists of 36 players and will be named in instalments as their teams drop out of NRL premiership contention over coming weeks. The size of that squad will also fluctuate, depending on injuries and other unavailabilities that arise.

A final travelling squad of 24 will be named during the week after the NRL Grand Final on October 2.