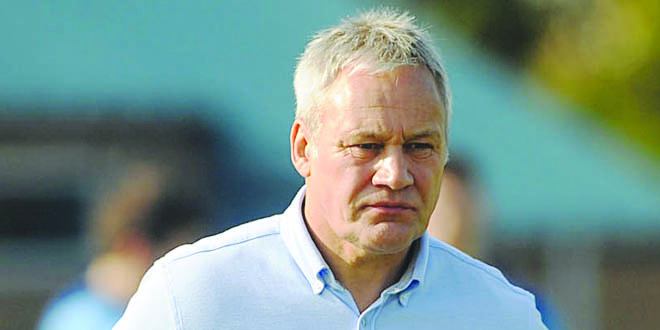 Hunslet head coach Gary Thornton praised his players for ending the season on a high by winning the League 1 Shield.

Hunslet defeated London Skolars to win the Shield, capping off a disappointing season having failed to finish in the top eight of the competition.

“We didn’t want to be in the Shield but once there you might as well win it, and I’m proud of my players and on how they have reacted on missing out on the Super 8s. They’ve turned a negative situation into a positive one.”

He added: “I’m also delighted with how they performed today. London Skolars are a very good side, are well-drilled, and take a lot of breaking down. This is a very good stepping stone for next season.”

For a full-page report of the Hunslet’s triumph, buy League Express today at totalrl.com/le.